„Mr Nom Nom is a small WebVR game about a tasty donut, his fashionable red scarf, and his hungry friends.

In November 2016, Google was working on implementing native WebVR support into Chrome 57, enabling VR developers to reach users across different headsets with a single web app.

On April 12 2017 the game Mr Nom Nom was released alongside other WebVR experiments by some other fantastic people as part of Google’s WebVR Experiments platform. The code is open source and available here under the MIT license.“
Text von Etter Studio 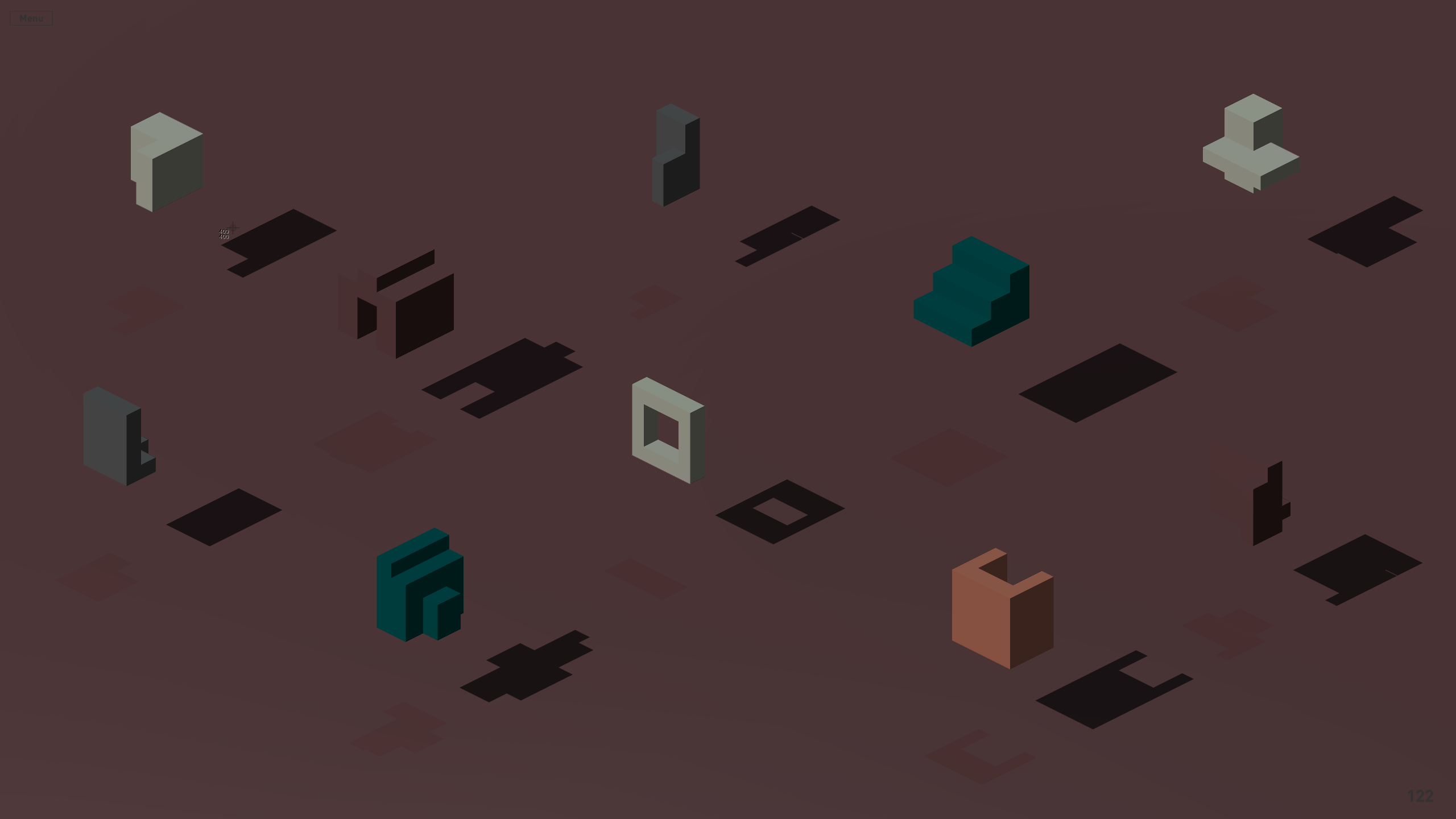 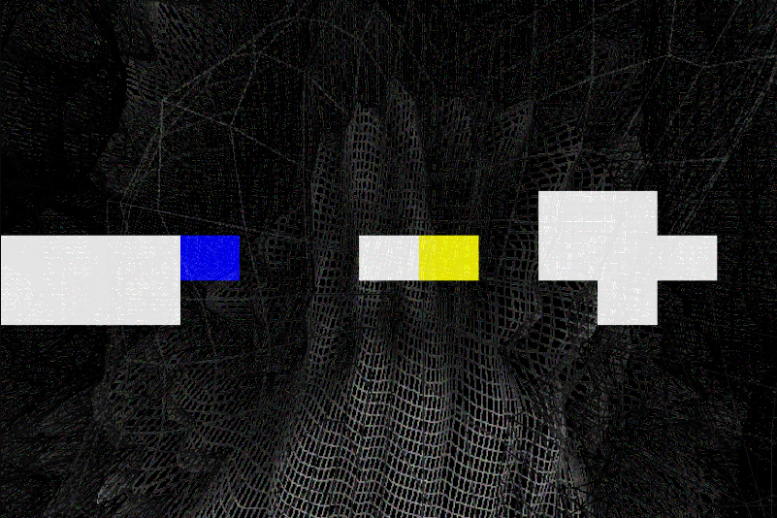